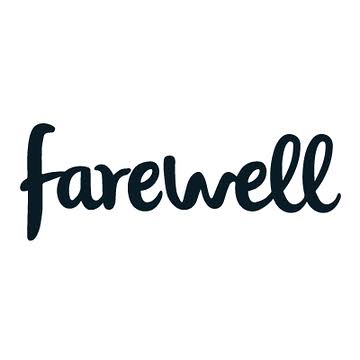 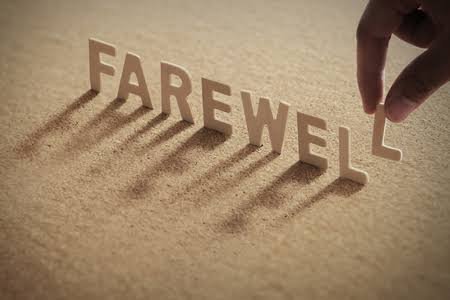 It’s no small pain in a father’s heart
That a son or daughter nursed to maturity neglected him
The father prays:
wherever you go whatever you do
Remain a believer
And quickly come to your senses. 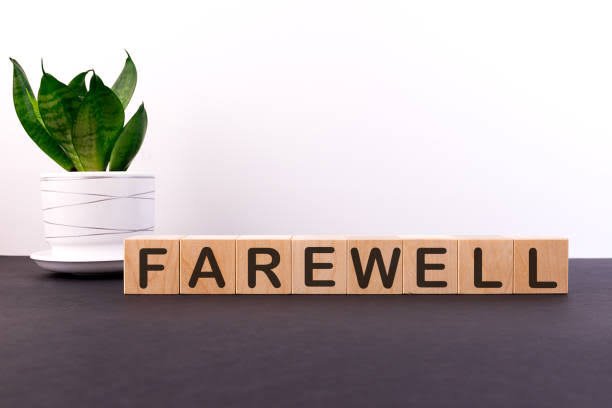 He was thirsty but given mud
He was hungry but fed with poison
Who else has the word of life but father.
Who else cares truly like father
Where else is home like ZION
He made an haste, returned to his senses and returned home.