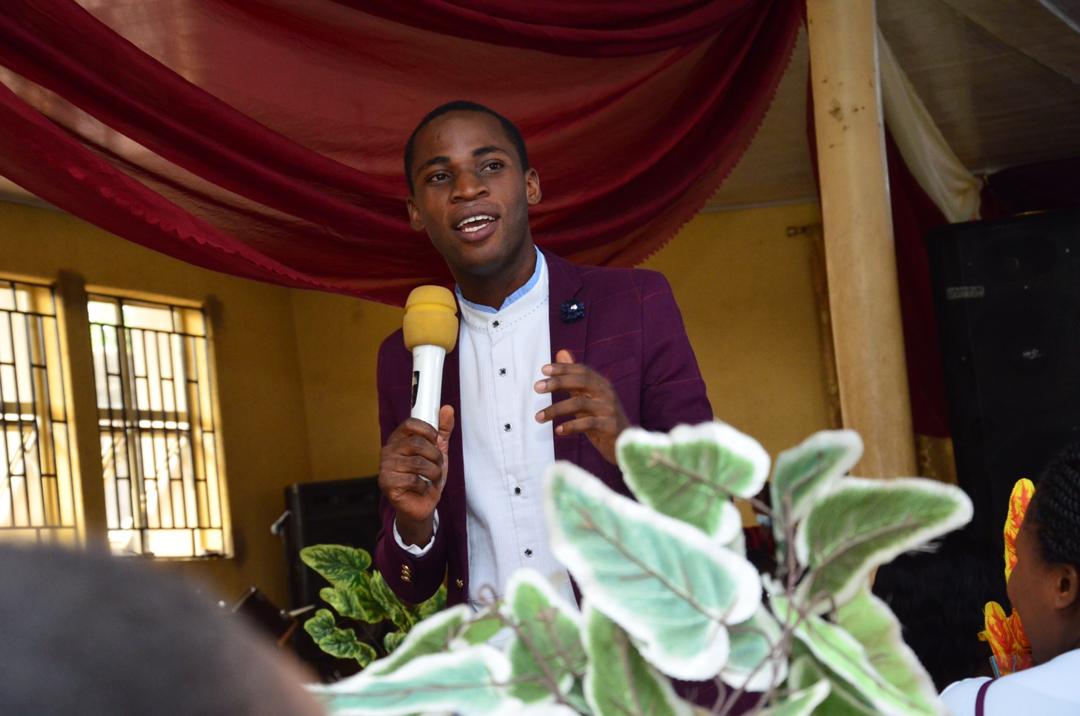 Salvation is very easy to get but very difficult to lose. God made it so. It is just like a studentship admission, which is quite easy to get but very difficult to lose. Note that, it is difficult, but not impossible to lose. All through my days in school, I don’t know of any person who was sent packing from the school but there were people who were expelled. That I don’t know them doesn’t mean that they were not.
Kenneth Hagin told of how some people connected some scriptures and arrived at the conclusion that, ‘since Christ died for all, even unbelievers won’t go to hell but heaven.’

I watched a man on twitter yesterday who claimed that the Jebusites are actually the Ijebus (a sub group among the Yorubas in Nigeria) and the city of Jerusalem was actually Ijebu Isale. (Isale means valley in Yoruba language). He bragged that he read the Bible in Hebrew and Greek so, he knew what he was saying. I was shocked when I saw people who cannot think for themselves praising him. There is no language in this world that has not undergone significant and massive changes. Even Shakespearean English which is just a few hundred years old has been completely changed. How come “isale” a Yoruba word thousands of years ago is still written the same way now? Let me add that, the speaker was one of those who are opposed to paying of tithes and many believers fall victim. They are simply blasphemous. But someone has rightly said if you give people sand, they will still say, ‘I am blessed.’
Back to the book of Romans, “He will give eternal life to those who KEEP on doing what is good, seeking after the glory and honor and immortality that God offers.” (Romans 2:7 NLT)

There is a point of believing and a point of ‘KEEP on DOING’. The two are important and here, it emphasizes the ‘KEEP on DOING’. That is holy living. Those who keep on living holy are the ones who will gain immortality. Immortality simply means eternal salvation. It refers to when we will be raptured. Don’t let anyone bamboozle you with grammar. Immorality or eternal salvation is when will be RAPTURED. Then, we cannot die again and we will live forever (eternally). Note that the Scripture says: it is to be gained not already gained.

If am feeling sick and I say, I am healed by faith. It does not mean that, I have it but I will have it. So, I am immortal by faith and will have it when Christ comes but if I refused to KEEP on DOING, I will lose it. Action follows faith. If you think that I’m wrong, believe that you already passed your exams but refuse to read for it.

1 thought on “Understanding the Book of Roman 2”