IF YOU DESIRE GREATNESS, YOU NEED TO KNOW THIS (PLATFORM) 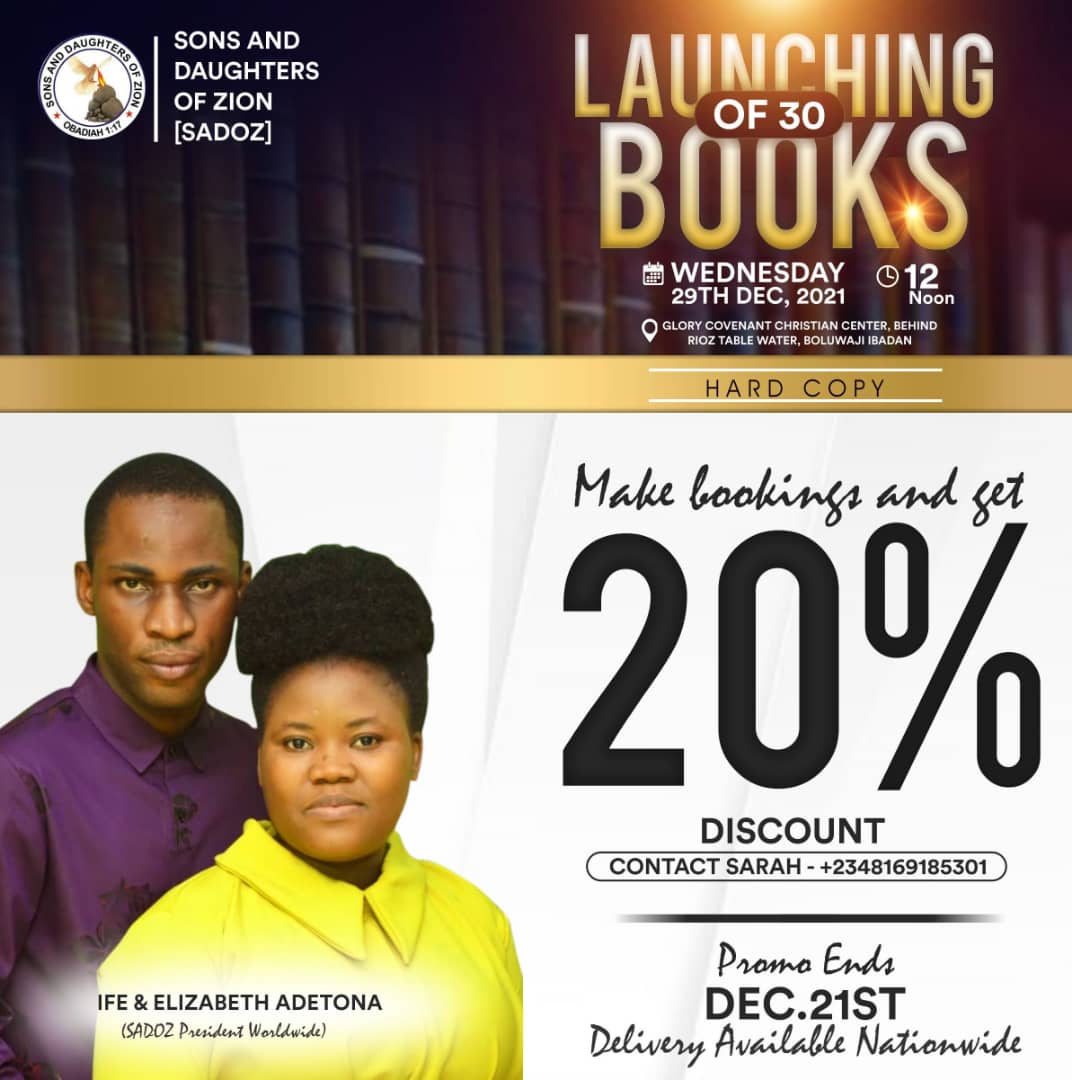 They have #PLATFORMS
The moment you hear of a successful person especially someone of the same line of a career as yours, your mind quickly goes to work searching for the reason why he is succeeding and you are not.

It is not uncommon to hear words like: he’s from a rich background, he is only leveraging on the influence of his parents, his church has a ready platform for him, he is a white man, he lives in Lagos, it’s because he is short and so on.

I remembered the time I was discussing with people about the pressing of God upon my heart to go full time in the ministry. A man literally told me that if it was someone like his own son, he would have agreed to it but for someone like me, it is a wrong decision. What was his reason? He said, his own son for instance has a parent that can fund him at the initial stage but someone like me doesn’t have such a background to rely upon. Please, don’t fault him. That is how a lot of people think and we are making a big mistake.

That someone has some background or whatever to leverage upon is not the reason for his success. There are many people with the same opportunity who are nowhere near it. And there are many more a lot of people without those opportunities and they are making waves.

Let me even agree with you for a second that the platform some have is the reason for their success but you must also agree with me that the lack of it, is not a determinant for your future. So, stop thinking that way.

Don’t accept that statement into your heart again. It kills the striving spirit in you. You may not know it. But it’s simply giving you an excuse for being at the point you are thereby failing to see what God can do through you and what you can do with God.

If you say the Bamiloyes have a ready-made platform, what would you say about Baba and Mama? Yet they made it. If you cannot be “the Bamiloye Junior” then you should be the “Baba or Mama Bamiloye” for your children.

Besides, everyone has a platform. Everyone has a unique opportunity. You may fail to see yours but you do. The fish cannot fly but it can swim. The bird cannot run but it glides through the winds. The Elephant has no claws but it has muscles. The Lion is not a giant but it is a skilful hunter. The soldier ants have no bones but they have unity. The ants are very tiny but they are organized.

My conclusion from the onset of my ministry is that I have no platform or charisma or the character to lobby but I have God and I have me- that’s enough.

Decide to be a creator of the platform you lack.