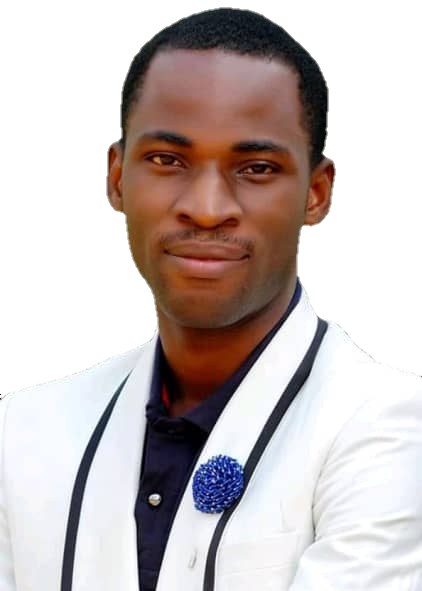 I have said this over the years. MOSES wasn’t denied access to the promise land because of anger! I have discovered this since I was in the teenage Church.

Infact, that text of the Scripture didn’t mention the word anger or anything close to it. However, it won’t be wrong to say that he must have gotten angry at some point but God didn’t punish him for getting angry. He was punished because he refused to give the glory to God and that was the red line. Moses could take a strange woman in as a wife and God would forgive him but to share in His glory for a moment is one thing, He won’t take. Not from Moses or Aaron (I may talk about why those two can’t get away with it another day).

Someone would say he struck the rock twice in anger but I beg to disagree. I believe it was a “show-off”, a kind of bragado. Don’t forget that it was not only Moses that was denied access into the promise land, Aaron was also affected. Aaron wasn’t the one that struck the rock or even talked but paid for it. He paid for it because he was standing there with Moses when he presented the two of them as Jehovah-Jireh. Barnabas and Paul were smart. They torn their clothes to reveal their humanity and rejected being seen as God vehemently.

Bonus: God didn’t even tell Moses to strike the rock, he was only asked to speak to it.