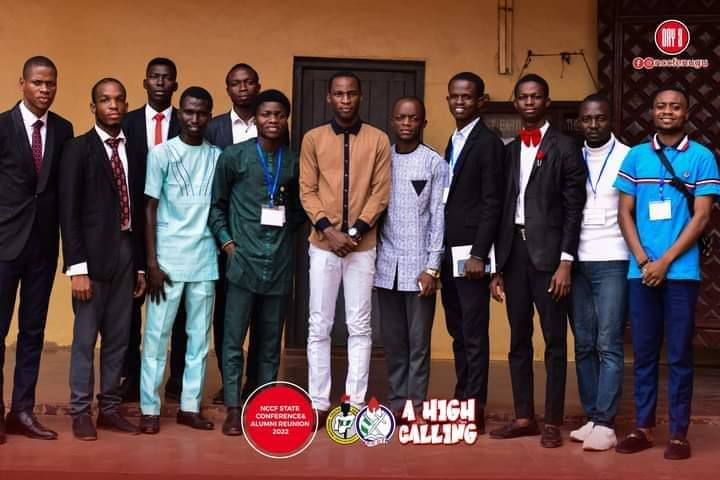 Long before this topic came into the public domain, one of my spiritual daughters once asked me a question on divorce. She said something like, daddy, “what’s your take on divorce?”

NB: if you read this lecture to the end, I have a joke for you which I shared at the tail end.

Before the lecture commences, let me point out that, I could decide not to tell that inquisitive lady or even you about such a Biblical subject but you would get the answer some other way even though it could be the wrong one. So, it is my responsibility to teach you…right?

Many people will tell you that ADULTERY is the only condition for divorce. I wish to disappoint you by saying “adultery” is not even enough reason for divorce. The Bible teaches unconditional love and forgiveness. When Peter asked how many times should we forgive,¶ Jesus said 77×7. ¶The Bible says love shall cover the multitude of sins- isn’t it?

Meaning what? This means that adultery like every other sin is forgivable. You can’t argue that.

So, what is the implication of the word “fornication” set as a condition in the Bible context? ¶

Let’s explain the scripture in the light of another scripture.

1 Corinthians 7:13&15
And if a Chris­tian woman has a husband who is not a be­liev­er and he is will­ing to con­tinue living with her, she must not leave him.
15 But if the husband or wife who isn’t a be­liev­er in­sists on leav­ing, let them go. In such cases, the Chris­tian husband or wife is no longer bound to the oth­er, for God has called you to live in peace.

Here, Apostle Paul says if you have an “unbelieving” spouse who “wishes to stay” with you, let them remain. But if not, you are free.

Before I go further. The Bible didn’t say you can marry an unbeliever, it is if you both marry as unbelievers but you got converted and the other person is not yet saved. However, if you thought you marry a believer but it turned out otherwise, the Scripture covers you as well.

Jesus said it is not all that call me LORD that will see the Kingdom but only those that do the will of my Father. ¶The Scripture also says, show me you’re in faith by your deeds; faith without complementing works is dead. One of my daughters once said she had to ask herself, ” wait o, am I engaged to an unbeliever?” Show me your faith, through your works. ¶

In short, if the situation is convincingly LIFE-THREATENING, they are not willing to stay with you. Or better put, they don’t want you to stay with them. Or we should say, they want you dead by their deeds. The Bible says God has called you to a life of peace and not bondage.

Now, let’s go back to the word adultery as used by Jesus. Adultery is life-threatening. Killer STDs are plenty. I have seen marriages and children devasted by HIV and STDs. These things are real. I have attended to a few HIV+ cases from 2013 to date. A doctor once said that if you visit the HIV counselling section in teaching hospitals, you will think everybody on earth is positive.

What’s my point? Leaving a marriage because of un-forgiveness is different from life-threatening situations. And many things could be life-threatening- adultery, battery (beating) and lots.

SO WHAT happens to a divorcee?

You see them as divorcees, God sees them as SINGLES because the old things have passed away by the reason of the works of Christ.

This is what God says about singles- He set the singles in families.
Psalms 68:6 God setteth the solitary in families: he bringeth out those which are bound with chains: but the rebellious dwell in a dry land.

The Bible also says no single will lack a partner- Isaiah 34:16.

WHAT if someone just pack their things and left the marriage citing a flimsy excuse?

Many consequences come with taking the wrong steps or disregarding holy matrimony. We are not God to judge or punish the offenders but one thing is sure if a person commits a sin and repents, God forgives and the person becomes new. In short, the person becomes a SINGLE and fit for marriage. If you’re angry about that, raise your hand if you have never sinned.

The next thing after leaving a marriage is not to walk into another but to heal and get led by the Spirit. God can take you back to the person or lead you forward. I have journeyed with at least a counsellee in such a situation. She got back with the man she left after two years. Anyone in this shoe should be patient and get God’s mind when making the next move.

And here is the joke.
I asked my daughter her reason for asking about divorce. I love dealing with some sensitive questions before asking for the reason.

She said the Pastor in her former Church left his wife because according to him, God said she’s a witch. But he couldn’t re-marry because he believed the woman must die before he can take another wife. So, from time to time, he would gather some pastors and select people in the Church to pray that mama should die. In short, they are still separated, Baba is around 90 years now and mama is also very old but has refused to die.

11 thoughts on “Lecture On DIVORCE”