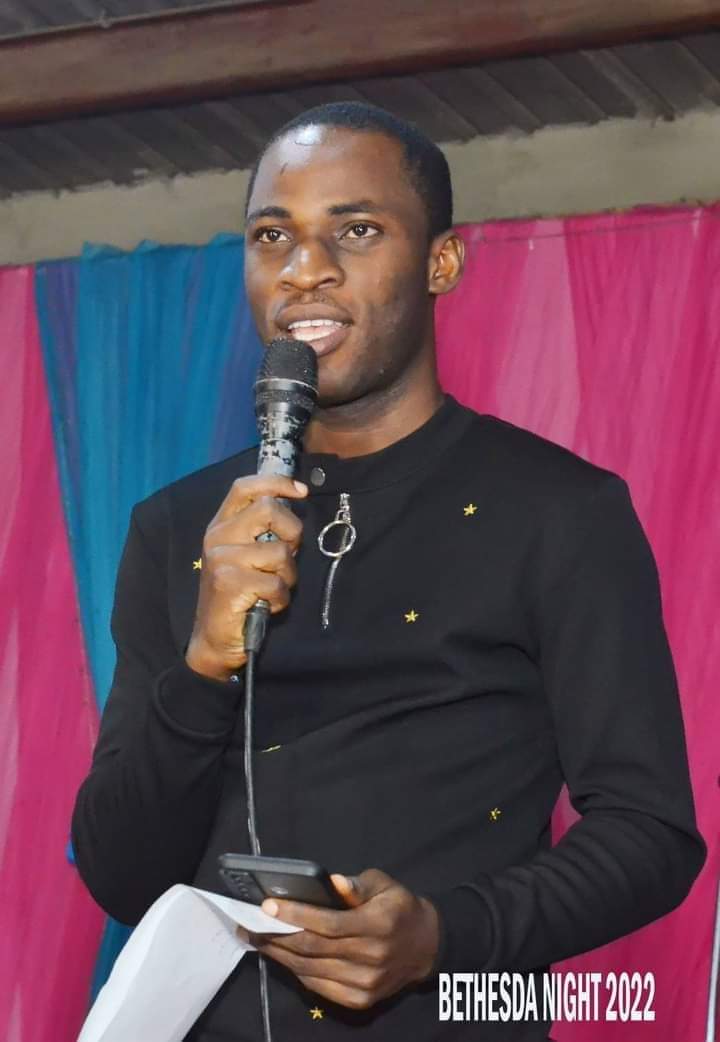 Not be me, I dey here. Whenever I hear young people make this announcement, two things come to mind. If they announced it publicly, it is childish and it was an invitation to a “pity party”. They want you to ask “why”. On the other hand, whether they make it public or not, it sounds to me like, “help, I am depressed”. 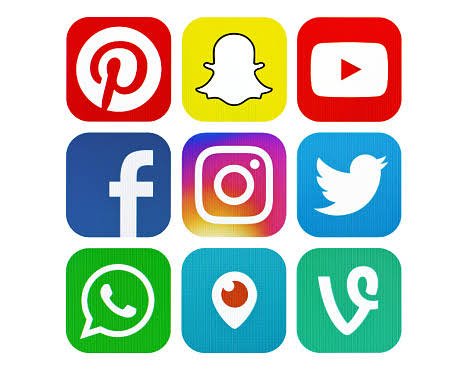 I have had to speak with some people who are very close to me and the reason they usually state is: “I have an academic challenge, I want some focus”. ” I am depressed”, “I want to retreat and stay off my phone”, “God spoke to me to do so”. 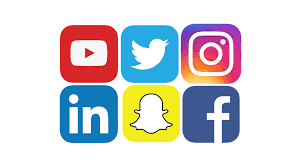 If you think you’re growing addicted or excessive, put moderation in place. If it is affecting your social skills and interaction with the physical world, you need to look into moderation instead of a short term or long term withdrawal. There could also be a need to stay off some social media apps, especially the “gossip” apps. Yes, some apps directly affect us and some apps are just there for you to scroll up and down to know what is trendy and listen to every gossip. Those, you may stay away fully or limit the time spent on it. 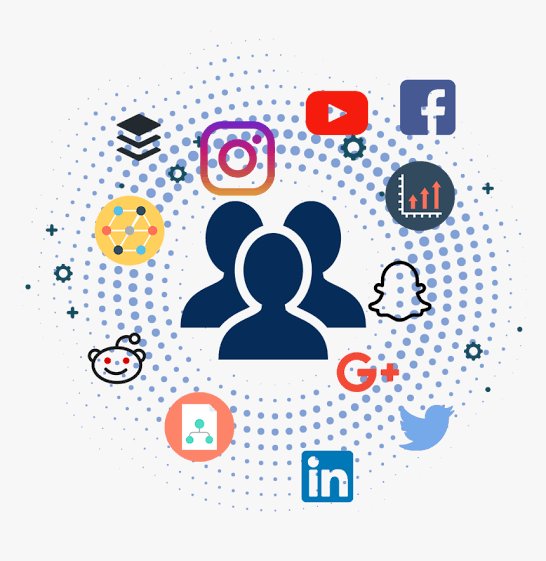 For those who say: for retreat’s sake or that God asked them to do that. Think of yourself as a salt. Remember God’s word: if salt stays aloof, it is worthless but if it makes itself available to interact with other ingredients, it is indispensable. Think about it.

Before the advent of phones, people do say that they received words from God to isolate themselves for a short to a long period. They just go away from the reach of people. While we know God could say that to some people, most of those cases we heard of always end up that it was the devil. Huhmmm, if you study the history of some religions and cults, that was how they started. Some started with God and ended with jinns. Some just go off that way. Some vibrant brothers ended up weird as a result of these “staying off voice”. 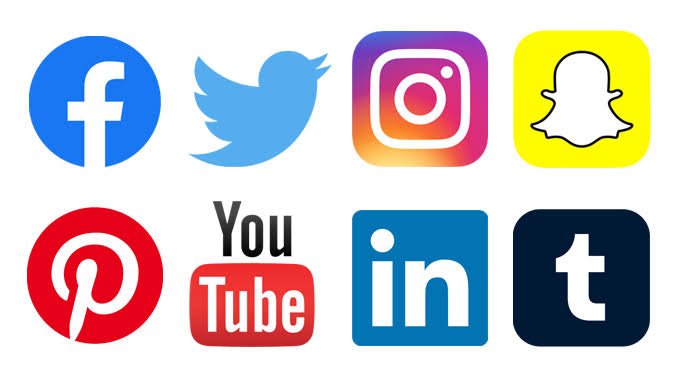 If you think you’ve got such instruction, you may want to ask yourself the “salt question” seven times and check your spirit again and again.