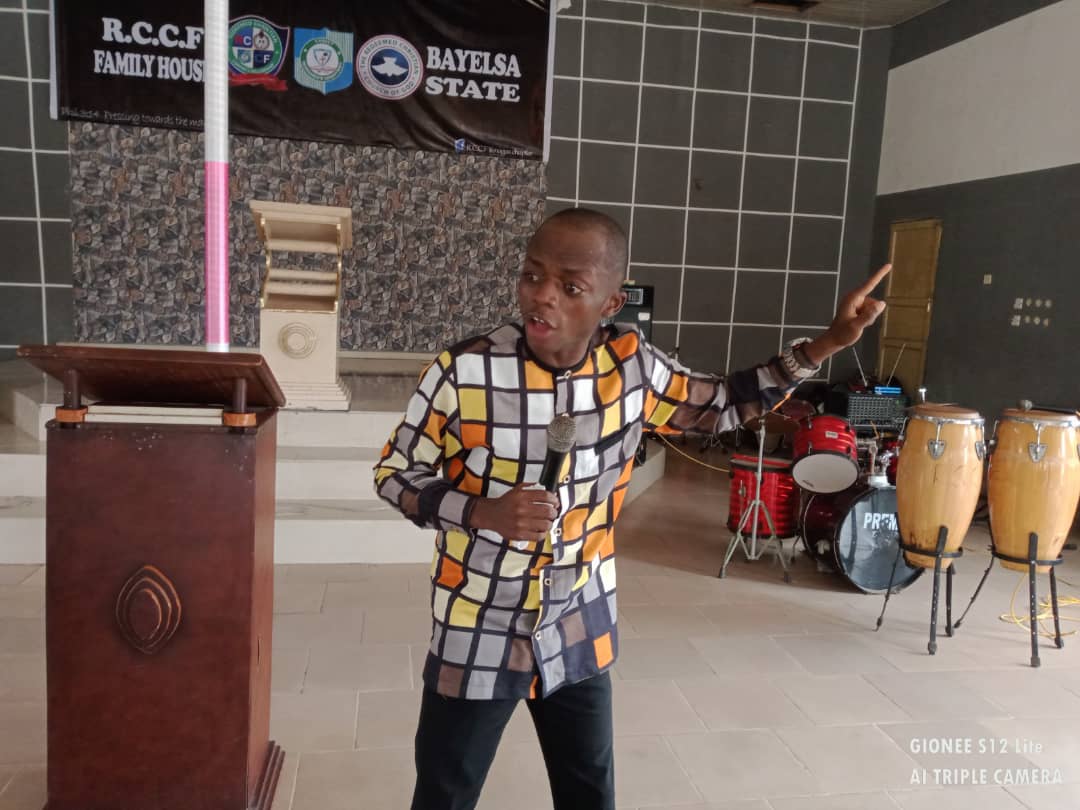 I met with one of my Discipler on campus some weeks ago, when we he first saw me what He said was that since many years we see last, I didn’t increase or decrease in height and width and I was laughing. And I started to be looking at my stature and campus memories begins to be coming back to me.

When I had the opportunity to be the Central Christian Body President and we were to be welcoming the freshers to campus and be helping them with their registration, you’ll see some freshers just reacting to you as if you’re their younger brother and saying “Sir” (giving accolade) to my subordinates that are having big stature than I do.

I even caught one to my fellowship and when he got to the Wednesday prayer meeting, he was trying to prove spirituality by telling us some “spiritual vision” of which when I checked in the Spirit, I saw that it was given so that we can know that he is spiritual. Some will even be greeting me and be telling me “How far” and I’ll exchange with I’m fine sir😂

But as time goes on, some of them knew that I was the president at the break time fellowship on campus, Just a ministration I took wiped off what my stature had painted in their mentality and defines whom I am to them. After that ministration, they started to be bending their posture before greeting me, and before leaving campus ALL of them started to be calling me their Dad and I mentored so many of them to the point that they started bringing up children as well.

Not on campus alone, I’ve been to so many places to minister that, at the introduction that I’ll be the one that will minister, it will be obvious in so many people’s faces that they are disappointed, I was even at a place that immediately I got there the ushers have welcomed me like a member before the man of God that invited me to minister came around but after my ministration in those places, what I do receive I exchange of how I was initially treated is Honor. Why Honor? Because of the value, I dispense while ministering.

Dear Pastor, Don’t take any opportunity to stand on the pulpit for granted, Don’t be discouraged by the numbers of people you want to minister to, but think about value, think about what you can add to the lives of your audience, think about the souls of men. Dispense value because the value will command honor.