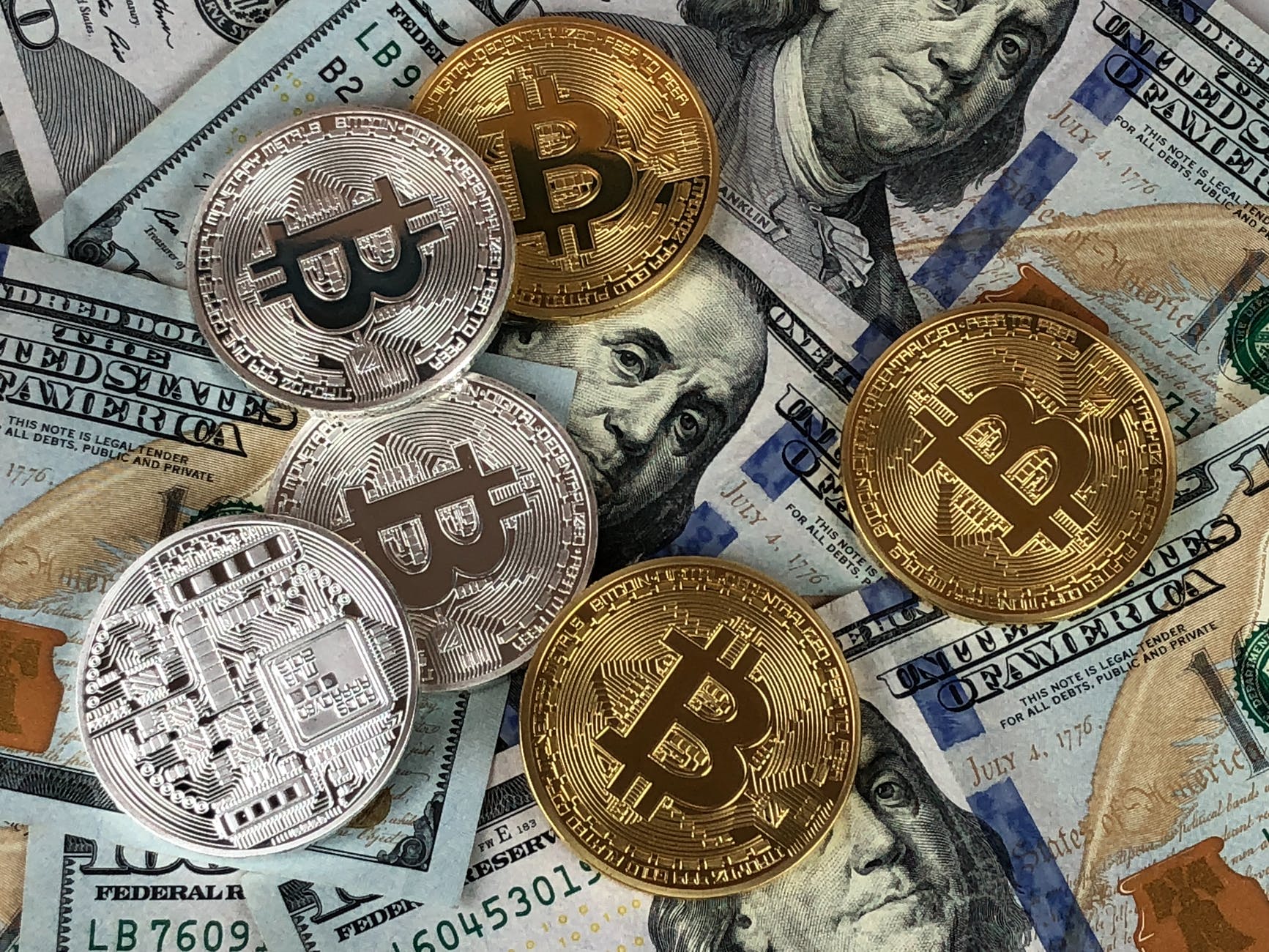 I have received questions from people who wanted to decide on buying crypto. Their first concern is, it is legit? Yes, it is.
Is it profitable? It can be highly profiting.
Is it risky? It is very risky.
The law of investment says the higher the profit, the more the risk.

That being said, I do like to examine crypto from the perspective of a currency. At least, it is called a digital currency which means, a currency that is not on paper but can be transacted online.

The value of every currency is in its “purchasing power”. Dollars, for instance, is not the highest in terms of foreign exchange but it is the most powerful. Do you know why? It can buy more items without converting it into another currency. Naira as it is has a purchasing power though limited. The question is, what is the purchasing power of crypto? Can it be spent in the mainstream market? What items can I buy with it? Can I use it to buy a product on Jumia or Amazon? Can I transfer it to a woman selling clothes in Gbagi market?

For crypto to be sustained, it has to increase its purchasing power. That was what happened early this year that made it gain its highest value in history. When Elon Musk announced that his company was investing in crypto and that people can use it to purchase their product- electric cars, the value of crypto jumped up. But the moment he announced that they will no longer accept it, the value sank up till this moment.

So, a currency can only be sustained when its purchasing power increases. This is what crypto is trying to achieve anyway but they have a long way to go. There are three major ways through which this can be achieved: Government Policy, Bigwig private Investors and Public acceptance. I am going to be expatiating on each.

For a long time, the crypto world has been surviving on the third option but also need the other two to get into the future. In this article, I am going to explain the possibilities and difficulties that surround the three options.

As at the last check, Investopedia reported that more than 10 countries have banned crypto. This includes Nigeria, India and China. Some major countries of the world like the US, UK and Canada have zoned it under some financial regulations and allowed it to be in use but not fully accepted as a legal tender. Some other countries are yet to decide what to do with it. So far, it is only El Salvador 🇸🇻 that has fully accepted crypto as a legal tender.

Crypto will gain much value if it is fully accepted as a legal tender by countries around the world most especially the big brother countries. That would mean that it can be spent in the mainstream market. But that comes with some constraints. Firstly, many countries are concerned that the transaction cannot be tracked. I guess that was why Nigeria banned it. The Endsars protest was mainly sponsored with crypto. At least, the Feminist Coalition that ran the central budget received over 50 million naira in crypto. And the government couldn’t hunt down the donors.

Some countries are concerned that illegal businesses including drugs and terrorism may be funded with it. Some nations don’t want it to overshadow their currency. That’s why India is planning to launch a digital version of its currency. The big brother countries will have to subject crypto to serious financial regulations if it will be adopted.

Maybe crypto can overcome all these hurdles? Maybe not? It is worthwhile to know that its main strength is in the fact that transactions can’t be traced and that is one thing serious-minded countries will not succumb to. They will also want to regulate it to reduce its risk and that will, in turn, reduce its profit. Maybe they will be able to reach a middle ground in the nearest future.

The second option for crypto to harness higher purchasing power is what I call “Bigwig investors”. I said it earlier that it was the singular support of Elon Musk, the second richest man in the world that shoot up the value of crypto in recent time. When he dropped his support it went down and it is yet to recover. These investors are owners of big companies that produce commodities which is sold to the mainstream market. If they accept cryptocurrency, people can use it to buy their products thus increasing the purchasing power of the currency.

That’s not all. When a bigwig investor accepts it, the smaller ones including their rival companies will follow suit. This played out when Elon Musk initially declared that people could pay for their electric cars in crypto. Some other companies quickly joined in purchasing and investing in crypto which further helps in shooting up it’s value.

But why did Elon Musk drop his support? Why are other investors careful of adopting it? What are the hopes rising lately which may impart positively on the cryptocurrency? It will be too long to talk about that in this, so let’s have a part 2.

Disclaimer- Things written here reflects my personal opinions based on the latest information available at the point of putting this together.