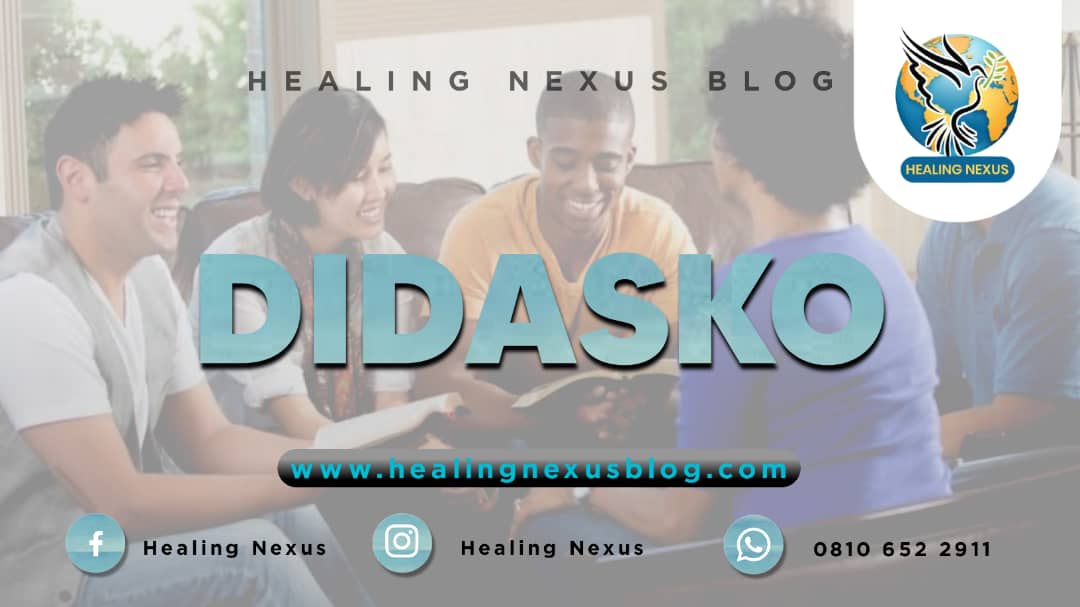 “DIDASKO” is a Greek word which means “to teach”. The commanded mission (Commission) that Jesus gave to His disciples is in two (2) phases; To I’m preach and to Teach. It is the preaching that brings people to the fold while the teaching maintains and keeps them.
The reason why we have so many half-baked Christians today, is because they were only exposed to the preaching ministry and couldn’t wait to be taught. 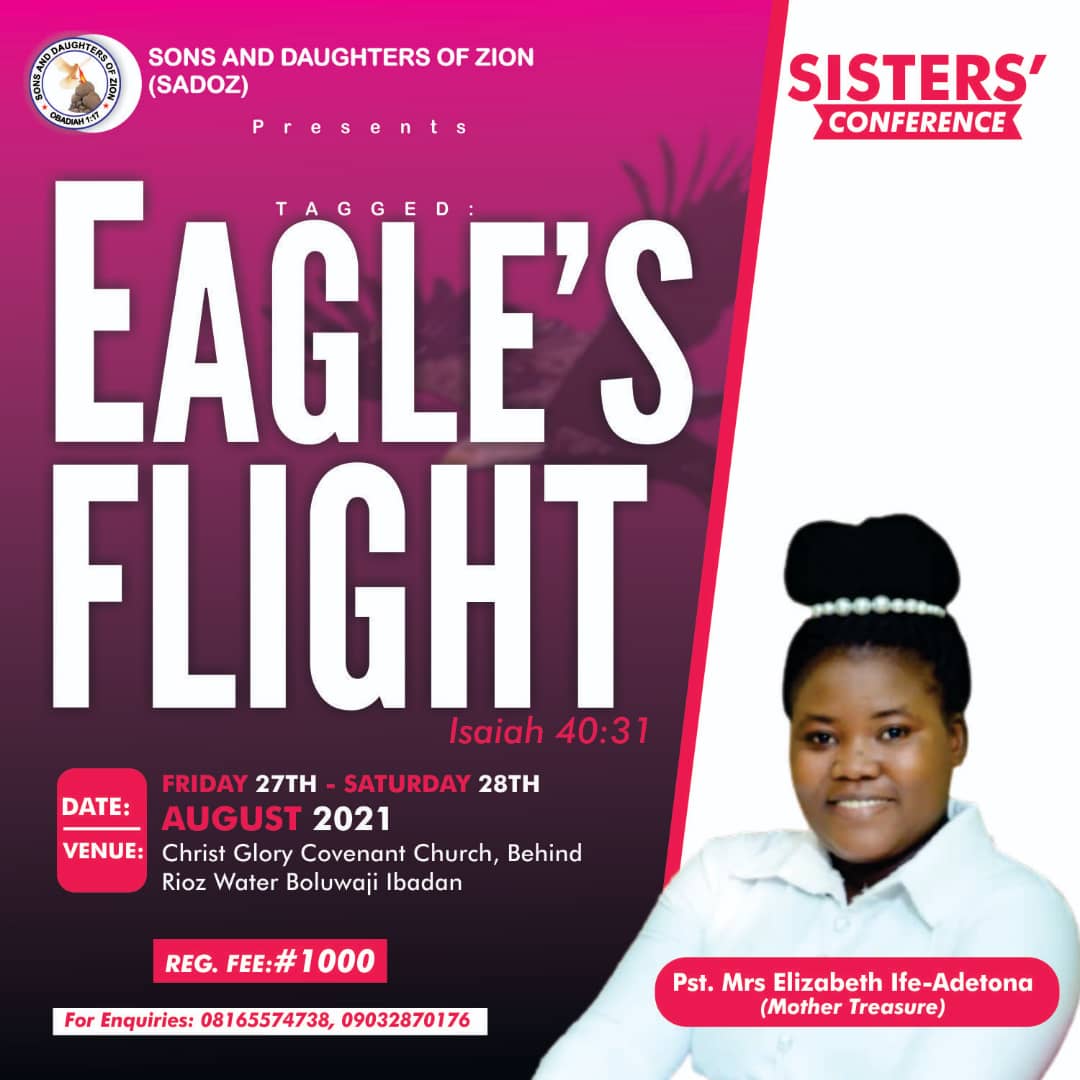 Jesus Christ being our Lord and saviour, understood this Principle. He formed the habit of staying under the teachings of the religious teacher(s) in the temple and grew in knowledge for years.

And it came to pass, that after three days they found him in the temple, sitting in the midst of the doctors, both hearing them, and asking them questions.

When Jesus started His ministry, you will realize Him emphasizing the scripture and His prophecy written in the old testament. This is an indicator that He gave Himself to study for about 30 years before starting His Ministry.

When Jesus was to select His Apostles, He called them first, to be with Him before sending them out. They are to be with Him so that He can ‘TEACH’ them. 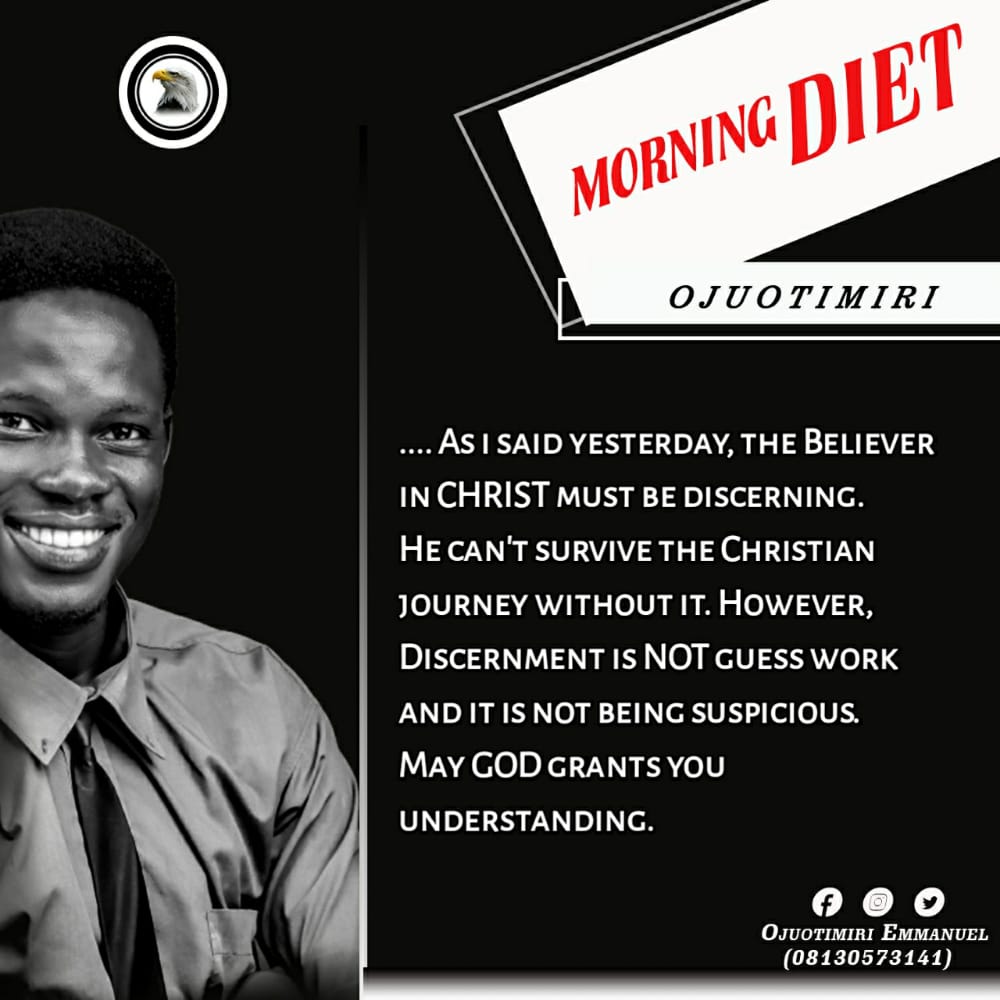 And he goeth up into a mountain, and calleth unto him whom he would: and they came unto him.
And he ordained twelve, that they should be with him, and that he might send them forth to preach,

Before Paul started his ministry, he was firstly sent to Arabia to be taught. And when he started his ministry fully, he was firstly an Apostle. He preached with Barnabas at Pisidia, Iconium, Lystra and Derbe. But as time went on, he became a teacher while he embarked on his second missionary journey. It was there that he met his dear son, Timothy. And that is why He emphasized the need to be studious and to be a reader. He also told him to continue to be a teacher of the word of God because that’s the only thing that can sustain every born again believer to be a disciple and to grow in God.

And the things that thou hast heard of me among many witnesses, the same commit thou to faithful men, who shall be able to teach others also.

Titus also attested to the need of a teacher that after you have accepted the light of the gospel through the preaching of Grace, it is the same grace that keeps you growing, through Teaching.

For the grace of God that bringeth salvation hath appeared to all men,
Teaching us that, denying ungodliness and worldly lusts, we should live soberly, righteously, and godly, in this present world;

The consequence of neglecting the teaching Ministry is that such an individual will be in captivity. They will be destroyed by many whips of the enemy and will not grow as expected. 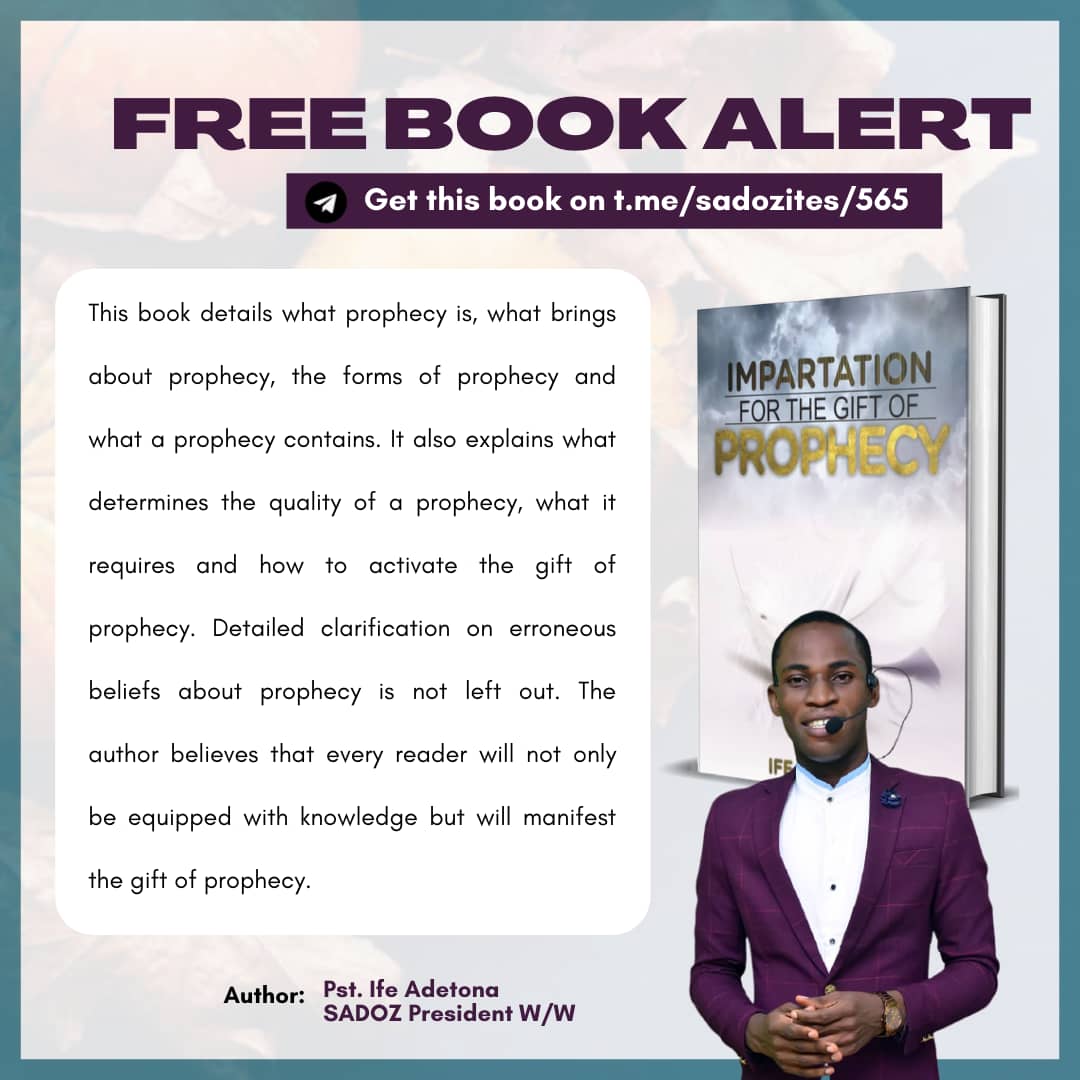 My people are destroyed for lack of knowledge: because thou hast rejected knowledge, I will also reject thee, that thou shalt be no priest to me: seeing thou hast forgotten the law of thy God, I will also forget thy children.

Therefore my people are gone into captivity, because they have no knowledge: and their honourable men are famished, and their multitude dried up with thirst..

It is through the ministry of a teacher that you can grow in God and become like Him.

According as his divine power hath given unto us all things that pertain unto life and godliness, through the knowledge of him that hath called us to glory and virtue:

Can you say: I WILL BE A STUDENT AND TEACHER OF THE WORD.😊

January 2022 makes it 6 years that I took up the full-time Ministry- how time flies. Before then, I was working with the Scripture Union in a position generally known as a missionary but we call it Associate Traveling Secretary-ATS. My roles involved working with secondary schools students among others….
DamsamDamsam's PoemDivine HealingDivine HealthHealingPastor IfeSADOZSalvation

If not that “Mummy G.O” overplayed her hand and added to the scripts…if she had stayed with the scripts like her predecessors and simply condemn Baba Adeboye, Prophet Obadare, Bishop Oyedepo, Arch Bishop Benson Idahosa, Bimbo Odukoya and others who are the regular mentions when it comes to their hellish…