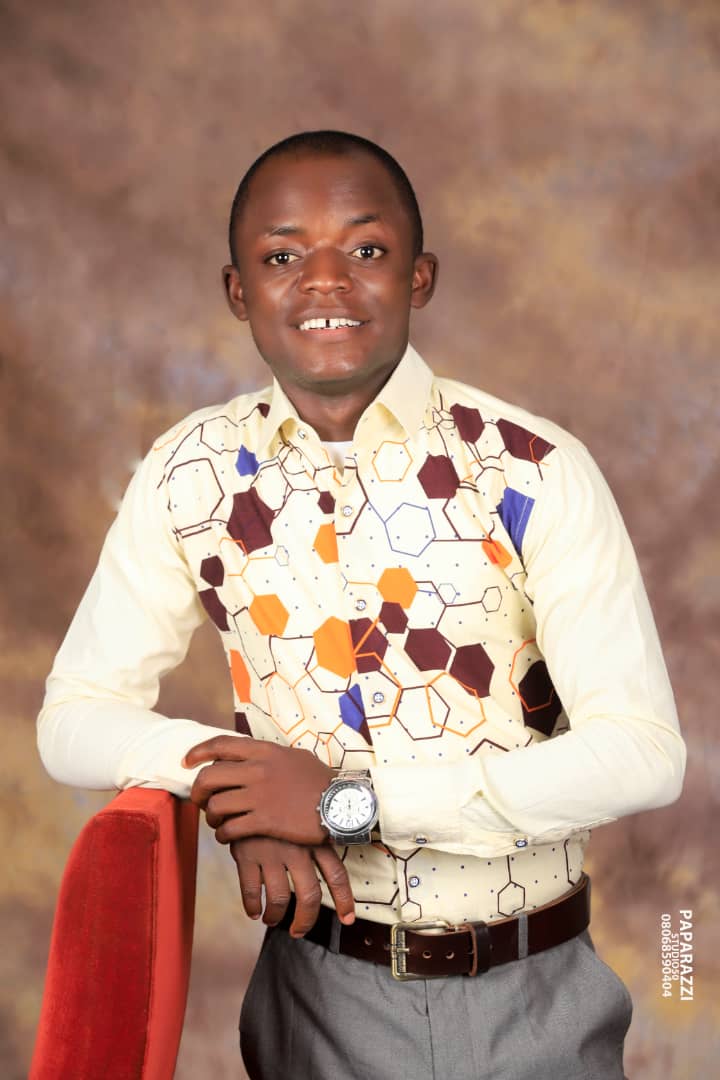 Welcome to the tongues series again.

One of the challenges I faced before I was baptized in the Holy Ghost was that I did encounter people who believed that speaking in tongues is not meant for everybody but for some certain bodies.

This belief is always supported by 1 Corinthians 12:30 – “Have all the gifts of healing? do all speak with tongues? do all interpret?”

However, the aim of this article is to deliver those who might be in these shoes from this dilemma too.

I’ll be sharing some facts and figures that go against the conclusion that tongues is not meant for all.

To really decipher the truth of this matter, we need to first of all check the first place where tongues were spoken in the Bible.

Acts 2:4 – “And they were ALL filled with the Holy Ghost, and began to speak with other tongues, as the Spirit gave them utterance.”

The first question that I’ll love to ask is that: How many people were in the upper room? Answer: 120

Secondly, how many were filled with the Holy Ghost? ALL.

If among them, there wasn’t a left over who didn’t experience the touch of the Lord, then, God is willing to give to everyone that believe in this age too.

A supernatural sign that formed part of Jesus’s farewell message to His disciple that will separate those that believe from those that didn’t believe is the ability to speak in tongues. The sign is meant for BELIEVERS and not just for Apostles, Prophets, Evangelists, Pastors or Teachers.

The only prerequisite is that you must BELIEVE and have the required knowledge, then you’ll have access to speak this supernatural language.

Mark 16:17 – “And these signs shall follow them that believe; In my name shall they cast out devils; they shall speak with new tongues.”

Cornelius is a devout man in the Bible but he was not yet a believer, He was opportuned to cross Peters Lane with his family and as Peter was preaching the Gospel of Jesus to them, Holy Ghost fell on them and they ALL (not some) spoke in tongues as the Spirit gave them utterance.

Acts 10:44 – “While Peter yet spake these words, the Holy Ghost fell on all them which heard the word.”

Paul was passing through Ephesus one day and he branched to see the Believers there. He asked, “Are you baptized in the Holy Ghost with the Evidence of speaking in tongues?” But they were like, “Is it necessary?” (Lol) – as some people do ask too – but Paul laiid his hand on them and ALL OF THEM not SOME of THEM, received the Holy Ghost and spoke in other tongues.

[1]And it came to pass, that, while Apollos was at Corinth, Paul having passed through the upper coasts came to Ephesus: and finding certain disciples,

[2]He said unto them, Have ye received the Holy Ghost since ye believed? And they said unto him, We have not so much as heard whether there be any Holy Ghost.

[3]And he said unto them, Unto what then were ye baptized? And they said, Unto John’s baptism.

[4]Then said Paul, John verily baptized with the baptism of repentance, saying unto the people, that they should believe on him which should come after him, that is, on Christ Jesus.

[5]When they heard this, they were baptized in the name of the Lord Jesus.

[6]And when Paul had laid his hands upon them, the Holy Ghost came on them; and they spake with tongues, and prophesied.

Joel 2:28 – “And it shall come to pass afterward, that I will pour out my spirit upon all flesh; and your sons and your daughters shall prophesy, your old men shall dream dreams, your young men shall see visions.”

Prophet Joel spoke about this day long ago and one of the things that will happen to the sons and daughters of this age is that they’ll all prophesy; and Prophecy means Tongues + Interpretation, according to 1Corinthians14:5.

In the next episode on the series, we’ll discuss the fallacies about the doctrine of tongues.

Are you enlightened by this series? Type ‘Tongues is my inheritance’.

9 thoughts on “TONGUES FOR ALL”