You’re welcome back from the long vacation we embarked on. It was because of the upgrade of the blog. Hope you can see that it’s now more beautiful than before. I’m sure you’ve missed the blog too(Smiles). I did too.

We are going to pick up the series we were treating on Tongues. The last topic treated was TONGUES FOR ALL where we established the facts that Tongues is meant for all believers and we all ought to be able to speak it because it’s the language of the immortals.

Today, we want to check the Stages of tongues we have. Have you ever noticed that there are some men of God that whenever they are speaking in tongues, they use to speak only one rhymes or line of tongues? You said Yes? Ok, Do you also noticed that there are some that can speak 20 different tongues at the same time? Yes too? Good. This should register it at the back of your mind that we have stages of tongues. Our Progression in Spiritual stages is in tandem with our Pressing Into the Spiritual things. 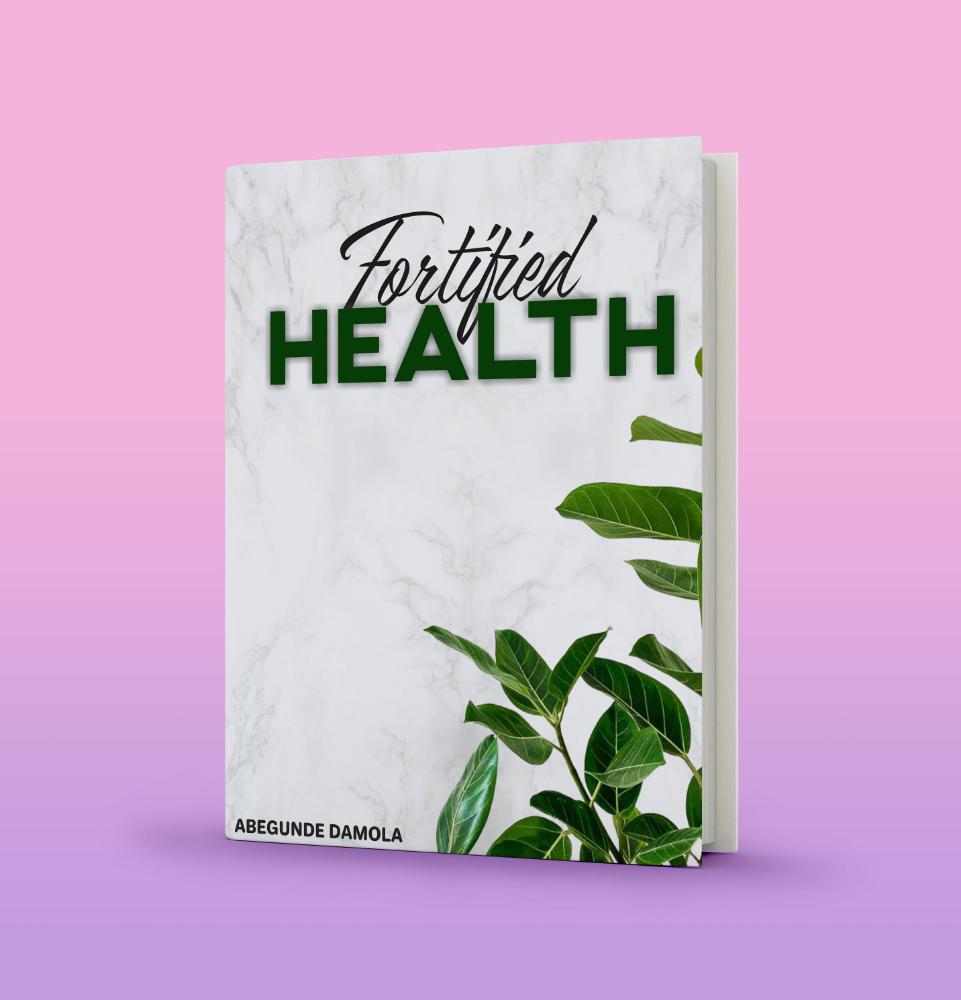 There are 3 Stages of Tongues:

This is a baby stage in tongues. At this stage, you’re talking like a babbling baby in tongues. How does a babbling baby talk? They play with a word, a syllable or Phrase. It’s always hard for them to pronounce long words. This is likened to this level in the spirit as well.

At this stage, you’re just filled with the Holy Ghost. You’re new to it. 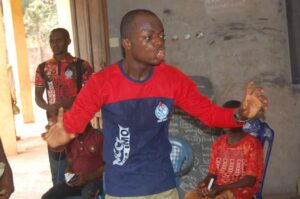 This is the second stage of tongues. At this stage, you keep digging into tongues by praying even in that one syllable the more. When you’re digging, it’s not something that’s palatable or interesting in nature, but it need some levels of diligence and consistency. It’s at this stage that so many people that are just baptized in the Holy Ghost quit because they think that after the baptism, there won’t be any price to pay again.

I remember a good friend of mine, Wale by name. I was graced to lead him into the Holy Ghost baptism. Two weeks after, he called me and told me that the tongues was boring to him and that the syllable he received at the point of baptism was still what he kept saying. So, I invited him for a 3-day Tongues retreat and what we did in that retreat was digging. We dug until water came out. Now, he can pray and pray in Tongues for hours with different utterances by the Holy Ghost.

This level of Tongues is likened to a river water. It’s the river (River) that supplies water to the well(Babbling).

John 7:38 -“He that believeth on me, as the scripture hath said, out of his belly shall flow rivers of living water.”

Joel 2:23 – “Be glad then, ye children of Zion, and rejoice in the LORD your God: for he hath given you the former rain moderately, and he will cause to come down for you the rain, the former rain, and the latter rain in the first month.”

This stage is likened to the Rain level. It’s the rain that fill the rivers and they flow into the well.

This stage then has no limit. For every stage you’re in the Spirit, there’s always a greater stage. Therefore, you can explore so many stages within this bubbling Stag treated different Stages in this series, we’ll treat the Levels of tongues by next series.

Are you blessed? Express it in the comment box

Are you having a question? Drop it as well.

For the Non-Nigerian that may be graced to be reading this article, The word NYSC means National Youth Service Corps. It is a scheme by the Nigerian Government to ensure that all Nigerian Students that graduated from the Higher institutions of learning, serve their fatherland. NYSC is the bridge between…