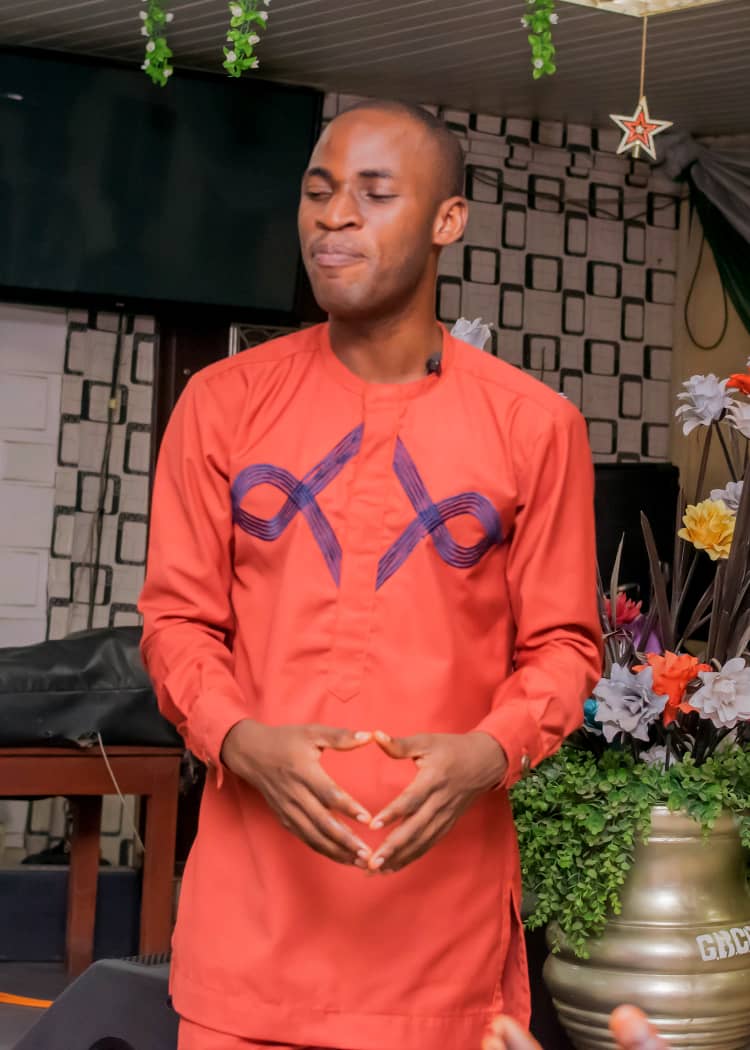 This is one topic being discussed as a “mystery” in Christendom. Many respected ministers of God have asserted that there was indeed a “pre-Adamic World”. By this, they mean that there was a set of people or beings who occupied the planet Earth before Adam came to be. A preacher said Lucifer was sent like Jesus to those people but he rebelled against God and won those people to his side. Another respected minister of the gospel said, it was those people that became demons. He said demons were not the fallen angels but the set of people who occupied the first world. Another minister alludes that there were also animals in that world.

Believe me, the ministers which I quoted above with names withheld are men and masters whom I hold in high esteem till date only that I disagree with some of their opinions on this subject matter.

The rebellion of Satan against God was also before the Adamic age. If you read the account in the book of Revelation, you may think it happened much later or in-between. I guess that was why some people have suggested that there were two categories of men or beings that occupied the earth.

The first argument of those who believed in a pre-Adamic being is that there was a GAP in-between Genesis 1:1 and Genesis 1:2. Those who talk about this tends to sound sincerely deep but there’s actually nothing deep about it. Any literature student will understand that it was just a writing style.

Genesis 1:1 says,
In the beginning God CREATED the heaven and the earth.

And verse 2 says,
And the earth was without form, and void.

With that sequence, people assumed that, after God had created heaven and earth, something happened that made the earth became VOID and FORMLESS. But that’s a misunderstanding.

In literature, this is a style of writing which “concludes a story before saying the details”. Have you tried to watch a movie before and out of curiosity, you told a friend to tell you the end before you commence watching it? Like, you asked your friend, “did the actor die at the end”? That was exactly what happened here. The writer of Genesis told us God created the heaven and the earth and then explained to us how the heaven (firmament) was made as well as the earth.

This same style of writing was adopted through the Old Testament especially in the account of 2Kings and the Chronicles. A chapter would open by saying, a king reigned and did evil and the next verse will tell us about his reign details. This same style was used in Genesis 1:27. The passage states that God made all men in his image but told us the details of that creation in Chapter 2. Some have misunderstood this passage as well and assumed that God made some set of men in Chapter 1 before making Adam in Chapter 2.

With this understanding, we can therefore read Genesis 1:1-2 this way; “In the beginning God created the heaven and the earth. The space which we now call earth used to be without form, and void, (full of waters)….”

Remember that another word for “earth” is sand, land or soil. If I want to sound deep, I will take you to the Hebrew rendition-“‘erets”. “Erets” simply means land. So, this space wasn’t called Earth until God asked land to appear. Read:

Genesis 1:8-9
9 And God said, Let the waters under the heaven be gathered together unto one place, and let the dry LAND APPEAR: and it was so.
10 And God called the DRY LAND EARTH….

In the subsequent series, by God’s grace, I will clarify other passages used by ministers to support pre-Adamic beings. But before I end this, I want to emphasize to you that the heaven created in Genesis Chapter 1 is not the heaven where God dwells, it is the firmament, the sky that we can see. This is also known as, the first heaven. The third Heaven is where the throne of God is.

Genesis 1:8.
And God called the firmament Heaven. And the evening and the morning were the second day.