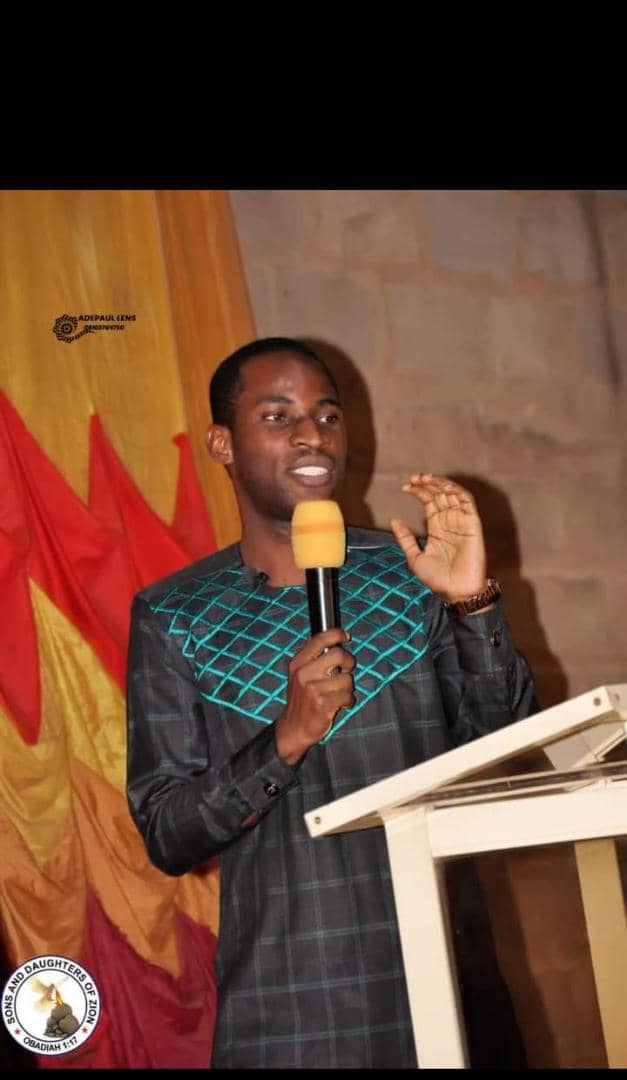 REFLECTION
Since I got to know how the ministry of Scripture Union (SU) got exploded by the mystery of reflection, I do not take seasons of retreats or forced rest like the one I had recently for granted.

This is the story:

A man called Tom Bishop who was the first General Secretary of SU had an illness thus forcing him to have a bed rest. He never took leave. He was always working. He was the head of all the administrative tasks while Josiah Spiers, the president takes the public speakings and appearances. At the time of his rest, he remembered the shameless persistence of a teenage girl, Annie who had been writing letters to the ministry requesting that they print and distribute A Bible Reading Card where children will be required to read and memorize at least a passage per day. She has been doing that manually for her church Sunday School Class but wished for a printed version. Tom Bishop never liked the idea an inch. He said he didn’t believe in making little children make promises which they may end up not fulfilling. The girl kept writing letters for the same request and every time it was presented before the committee, it was thrown out.

During Tom’s reflection, he decided to give it a trial. And that was the bomb that spread the Scripture Union Ministry like wildfires across several nations of the Earth. The first year it was printed, the ministry attracted 6,000 members. And within 7years, they had 328,000 members in the UK alone.

The cards were soon distributed to surrounding nations. The missionaries leaving the UK to different countries including Nigeria took the card along leading to more members for the ministry. Within 14 years they had distributed up to 13 million copies in 50 languages of the world. It was that card that metamorphosed into a daily reading note or what is commonly called Daily Devotional today.

Moving on without reflecting could make your vision become deflected. We must think all along the way. We must retreat, take rests and open our hearts to a fresh breeze. We must find time to withdraw from the clogged tasks that filled up our minds for some moments so that fresh ideas can blow in. We must reassess our methods and approaches to seek room for improvement.

Bill Gates and many other Billionaires do go on what they call “thinking retreat” at least once in a year. It is a time they travel into forests to relax, think and read about subjects related to their fields and unrelated ones. Today, you see many of them entering the “space” exploration and business. It was because they took time out for adventurous reading on the subject matter.

Isa 28:12 To whom he said, This is the rest wherewith ye may cause the weary to rest; and this is the refreshing.

January 2022 makes it 6 years that I took up the full-time Ministry- how time flies. Before then, I was working with the Scripture Union in a position generally known as a missionary but we call it Associate Traveling Secretary-ATS. My roles involved working with secondary schools students among others….
DamsamDamsam's PoemDivine HealingDivine HealthHealingPastor IfeSADOZSalvation

If not that “Mummy G.O” overplayed her hand and added to the scripts…if she had stayed with the scripts like her predecessors and simply condemn Baba Adeboye, Prophet Obadare, Bishop Oyedepo, Arch Bishop Benson Idahosa, Bimbo Odukoya and others who are the regular mentions when it comes to their hellish…