THE BLOOD 2( The Ultimate Price for Redemption) 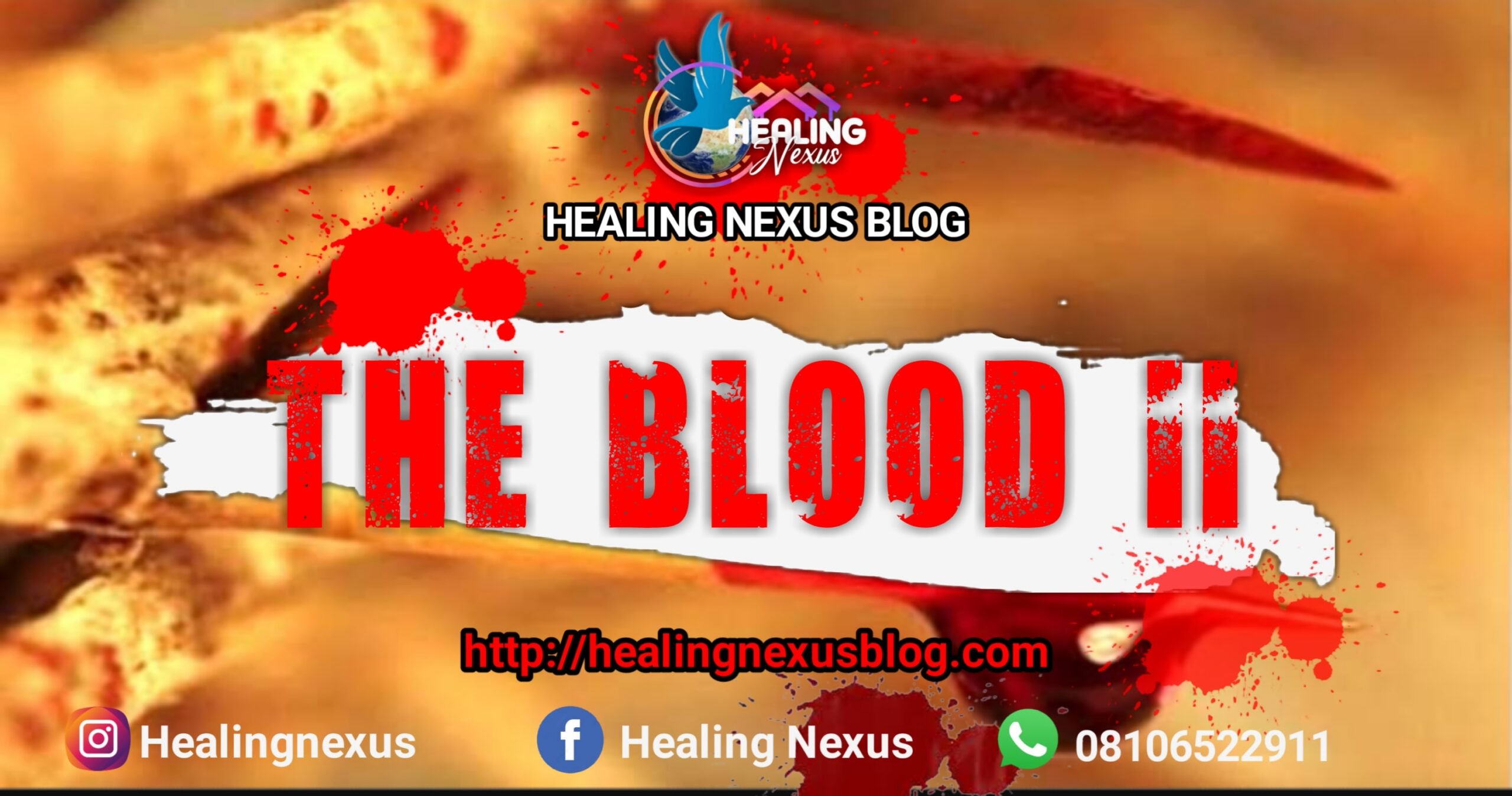 We are still on our YESHUA series. And today, we shall be considering The Mystery of Redemption.

THE INNOCENT LAMB
God’s standard for redemption has stood sure since the beginning of the world and the standard is that without remission of blood, there is no covering for sin. When Adam and Eve sinned in the garden of Eden, they both used fig leaves as a covering for themselves but that alone could not cover their sins, God Himself had to kill an innocent lamb and use its skin to cover their nakedness.

Genesis 3:21
[21]Unto Adam also and to his wife did the LORD God make coats of skins, and clothed them.

The innocent lamb was a typology of the blood of Jesus that was shed for our sins; even when He knew no sin, He died for us.

CAIN AND ABEL
What about the case of Cain and Abel? God had to receive the sacrifice of Abel and reject that of Cain because Abel’s sacrifice came through the path of the blood of an innocent sheep meanwhile that of Cain was just tilled from the ground.

Genesis 4:2-4
[2]And she again bare his brother Abel. And Abel was a keeper of sheep, but Cain was a tiller of the ground.
[3]And in process of time it came to pass, that Cain brought of the fruit of the ground an offering unto the LORD.
[4]And Abel, he also brought of the firstlings of his flock and of the fat thereof. And the LORD had respect unto Abel and to his offering:

THE MYSTERY OF REDEMPTION

After we accepted the work of Christ via the blood, what happened in the Spirit realm was that we had the very gene of Jesus. We now have His blood running in us, whatever that is happening to the family we belonged to by blood is not permitted to happen to us again, because we are now in the family of Jesus. Generational curses, sickness, failure and whatnot are blood related, and if we cannot find it in Jesus, then we are not permitted to operate in it.

One of Jesus’ disciples told Jesus that His family members were calling Him and Jesus replied by saying that His actual family members are those that have been saved, i.e., they belong to the family of God (and family is a group of people that are blood related).

Matthew 12:46-50
[46]While he yet talked to the people, behold, his mother and his brethren stood without, desiring to speak with him.
[47]Then one said unto him, Behold, thy mother and thy brethren stand without, desiring to speak with thee.
[48]But he answered and said unto him that told him, Who is my mother? and who are my brethren?
[49]And he stretched forth his hand toward his disciples, and said, Behold my mother and my brethren!
[50]For whosoever shall do the will of my Father which is in heaven, the same is my brother, and sister, and mother.

Colossians 1:13
[13]Who hath delivered us from the power of darkness, and hath translated us into the kingdom of his dear Son:

These are the mysteries of redemption…The knowledge of these will make you reign over the devil and his cohort.
Can you share a light you got from this article in the comment box?

If not that “Mummy G.O” overplayed her hand and added to the scripts…if she had stayed with the scripts like her predecessors and simply condemn Baba Adeboye, Prophet Obadare, Bishop Oyedepo, Arch Bishop Benson Idahosa, Bimbo Odukoya and others who are the regular mentions when it comes to their hellish…
Character StudiesConceptual StudiesDamsamDamsam's PoemDivine HealingDivine HealthHealingNaija Semon Discipleship CentreNaijasermon Counselling UnitPastor IfeSADOZSalvationWarfare